Explore the future of manufacturing

The Modern Manufacturing Expo is for key decision makers and management looking to explore new equipment, technologies and software to drive growth and productivity.

This Expo will help transform traditional manufacturers into modern manufacturers and showcase the leading equipment and technology advancements inline with the Governments modernise and digitise manufacturing strategic plan. See the latest in processing and packaging automation equipment, connected factory technologies, robotic and automation solutions along with green and sustainable manufacturing latest products and insights.

“The new reality in manufacturing has arrived. It’s time to join the global shift into the future of manufacturing!” 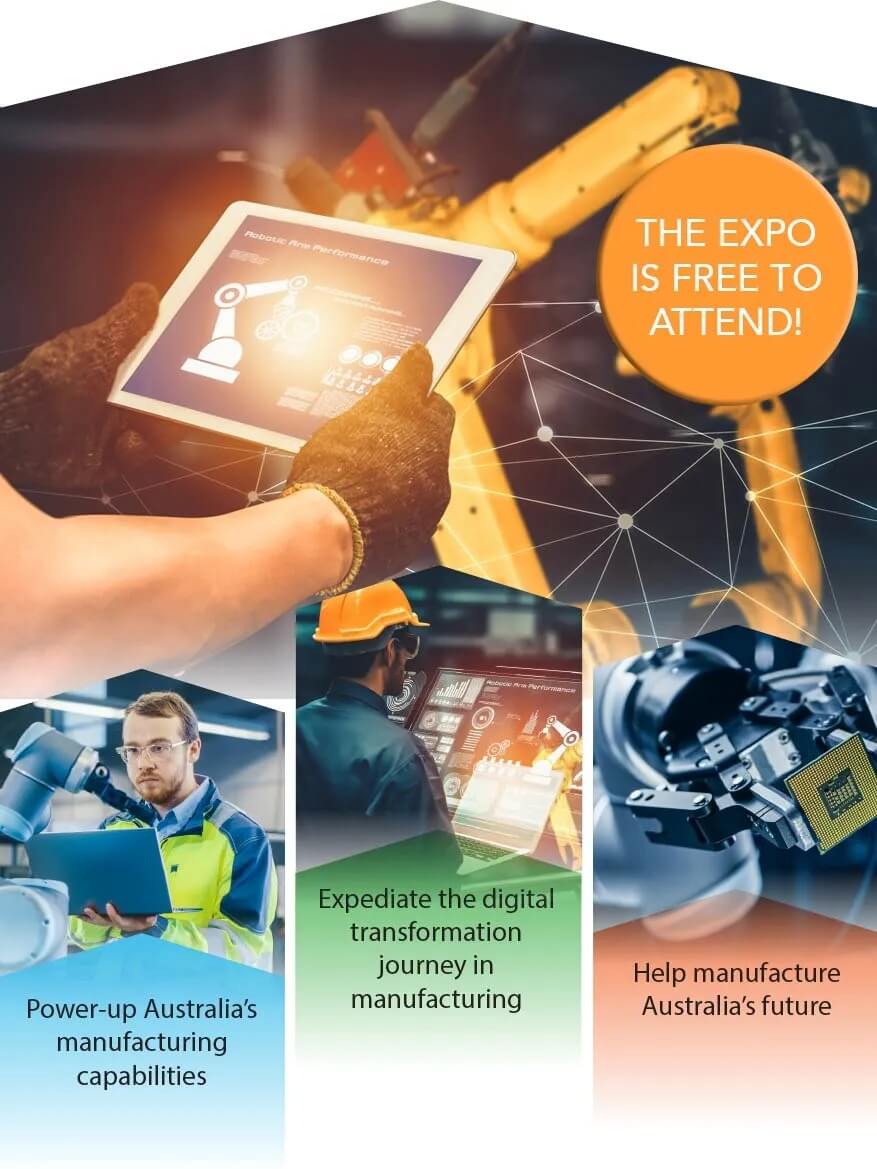 We have three amazing events on offer to provide you with a range of options including the free exhibition and expert arena sessions and the Smart Manufacturing conference. 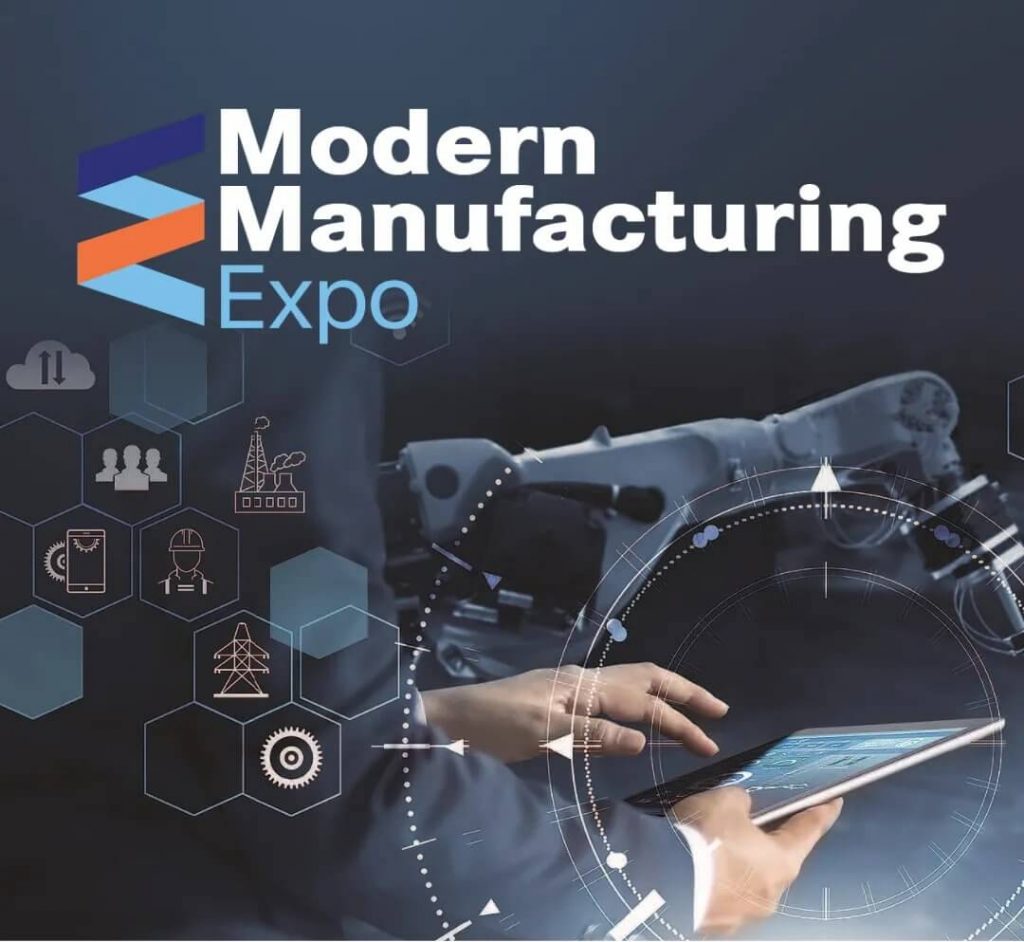 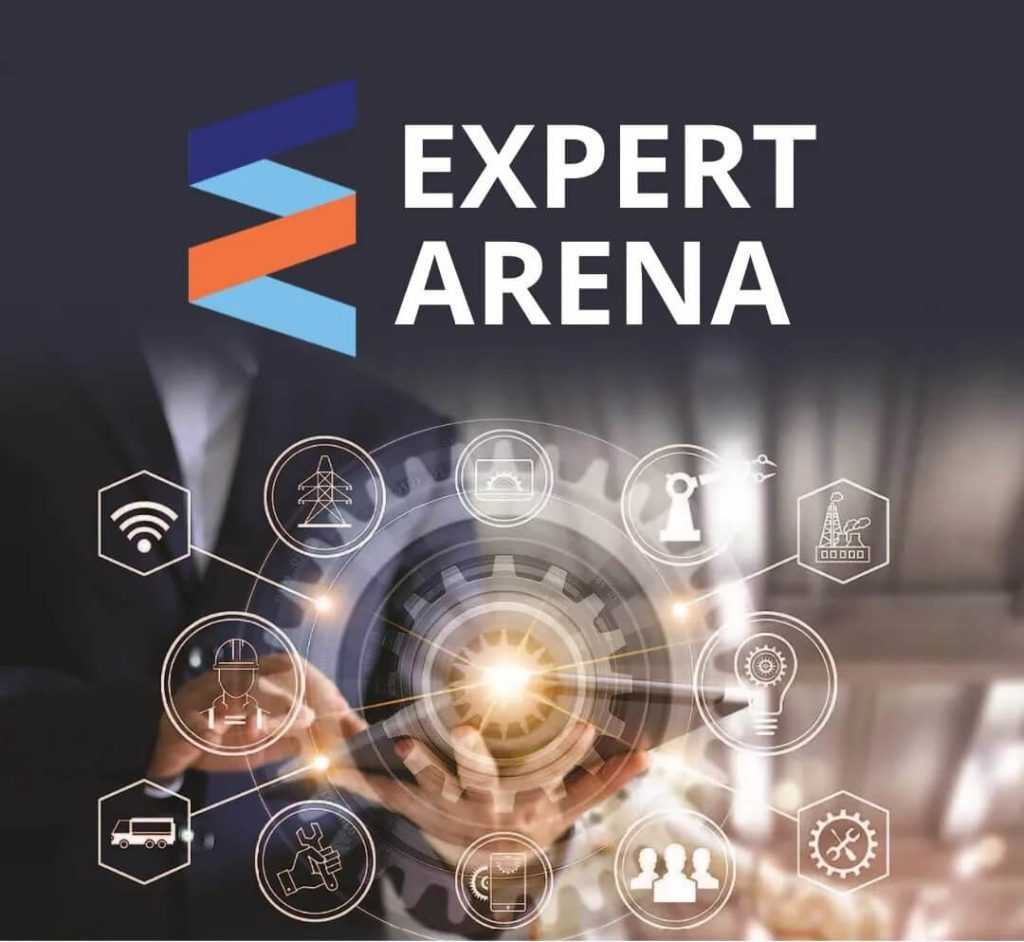 Coming to the Modern Manufacturing Expo? Be our guest at the Expert Arena on the exhibition floor and listen to short & sharp information sessions by key manufacturing industry professionals providing insight, wisdom and best practice.

The Expert Arena is free to attend – select which sessions you would like to attend when registering for the Expo. 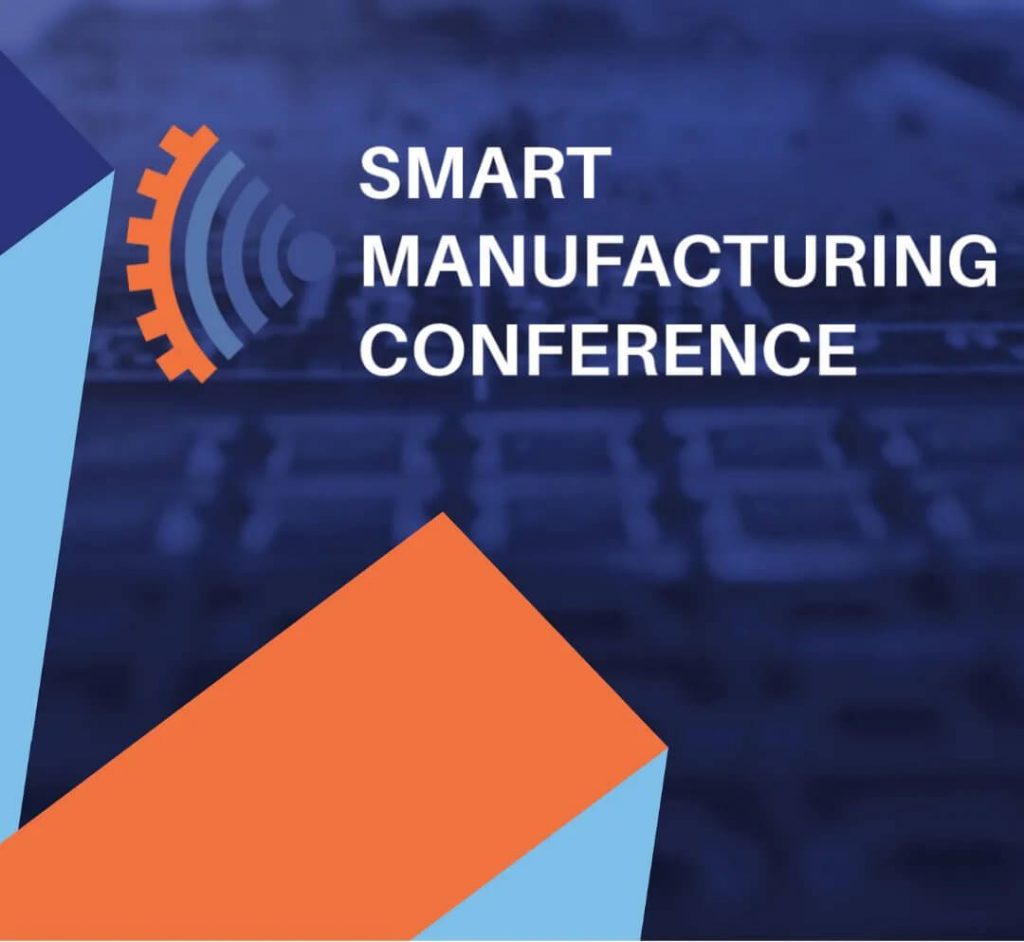 Join the global shift into the future of manufacturing with 13 amazing sessions spread across one day. Hear from industry experts and explore the value of smart manufacturing to reduce operating and capital costs whilst increasing profitability. Learn how to harness the benefits of smart technologies and concepts for greater output. 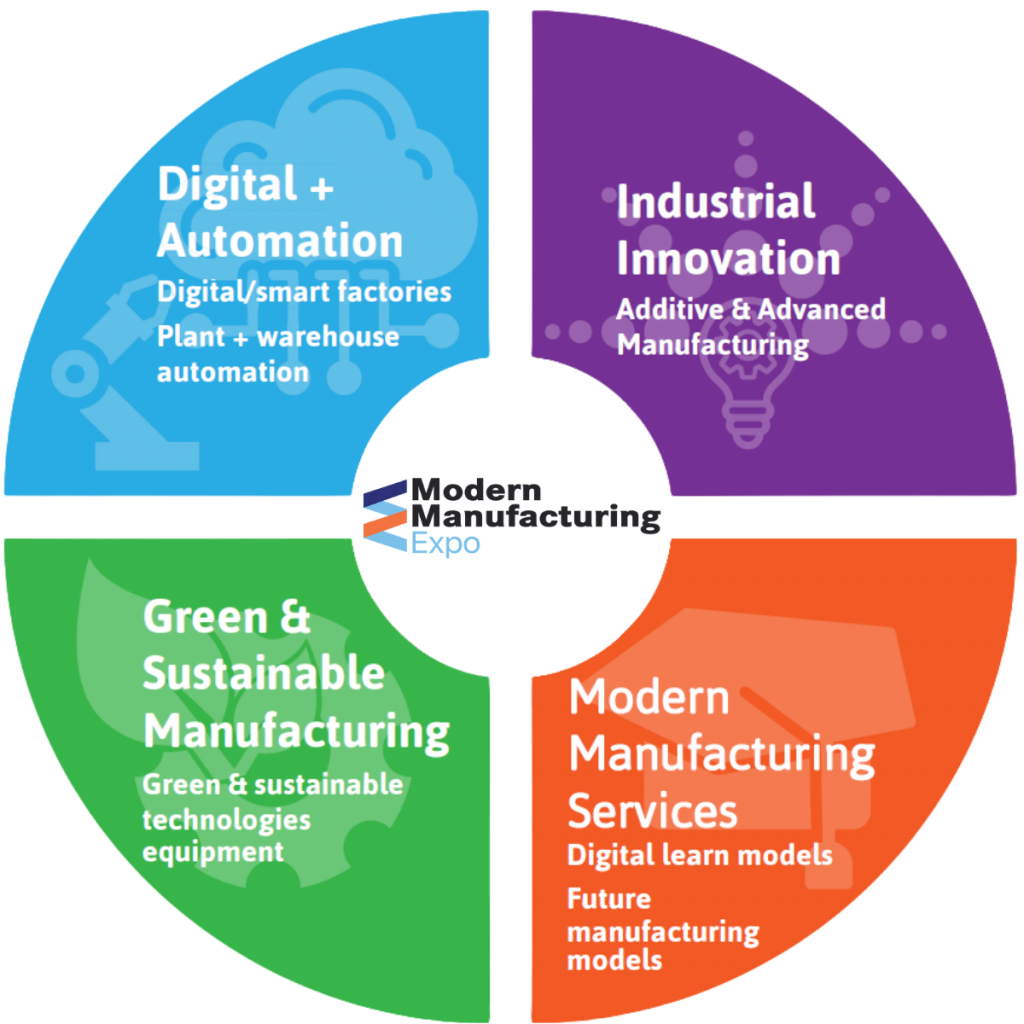 WHO IS THE EXPO FOR?

The Modern Manufacturing Expo is only focused on showcasing companies and organisations that present products and technologies to enable modern manufacturing.

In order to build Australian Manufacturing sovereignty and be a powerful force on the global manufacturing landscape more innovation is needed and therefore greater access to research and development is essential for manufacturers. 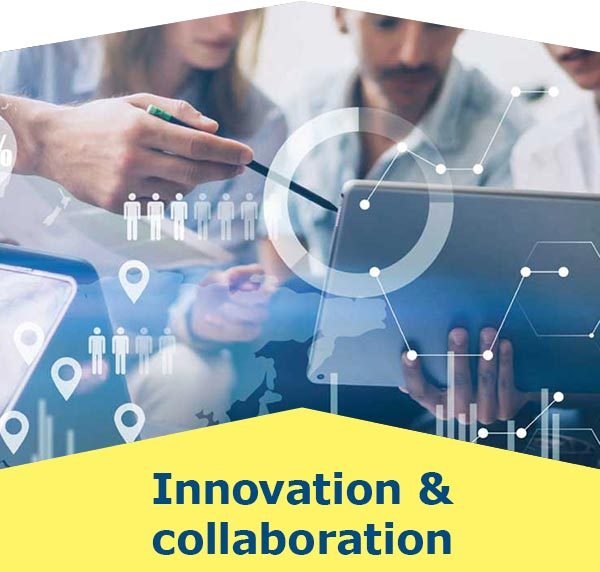 Benefit from the Innovation & Collaboration Lane showcasing universities and agencies who collaborate with businesses to assist in research & development, funding, skills and tools.

Join us at the Expo and the meet the researchers and modern manufacturing suppliers who can help you on your innovation journey.

Sydney Olympic Park is easily approached by road, with the M4, Victoria Road and Parramatta Road in close proximity. Use the map below to plan your route.

Casual parking
Sydney Olympic Park has over 10,000 parking spaces site-wide. Carparks P1, P5 and P6 are in close proximity to Sydney Showground. Costs: $6 per hour, up to a maximum fee of $30 per day. For the latest information on parking at Sydney Olympic Park visit www.sydneyolympicpark.com.au.

Conveniently serviced by bus, train and ferry services, the site was purpose built for the 2000 Sydney Olympic Games and has been designed to cope effortlessly with high volumes of visitors.

By bus
Sydney Buses operate direct bus services to Sydney Olympic Park from a number of locations including Lidcombe, Strathfield and Parramatta.

The Modern Manufacturing Expo is co-located with the Workplace Health & Safety Show, and is free to attend!